Position of the Head of the Department of Regional and Economic Development of the Agricultural University of Athens, at the Stakeholders Conference before the Prime Minister 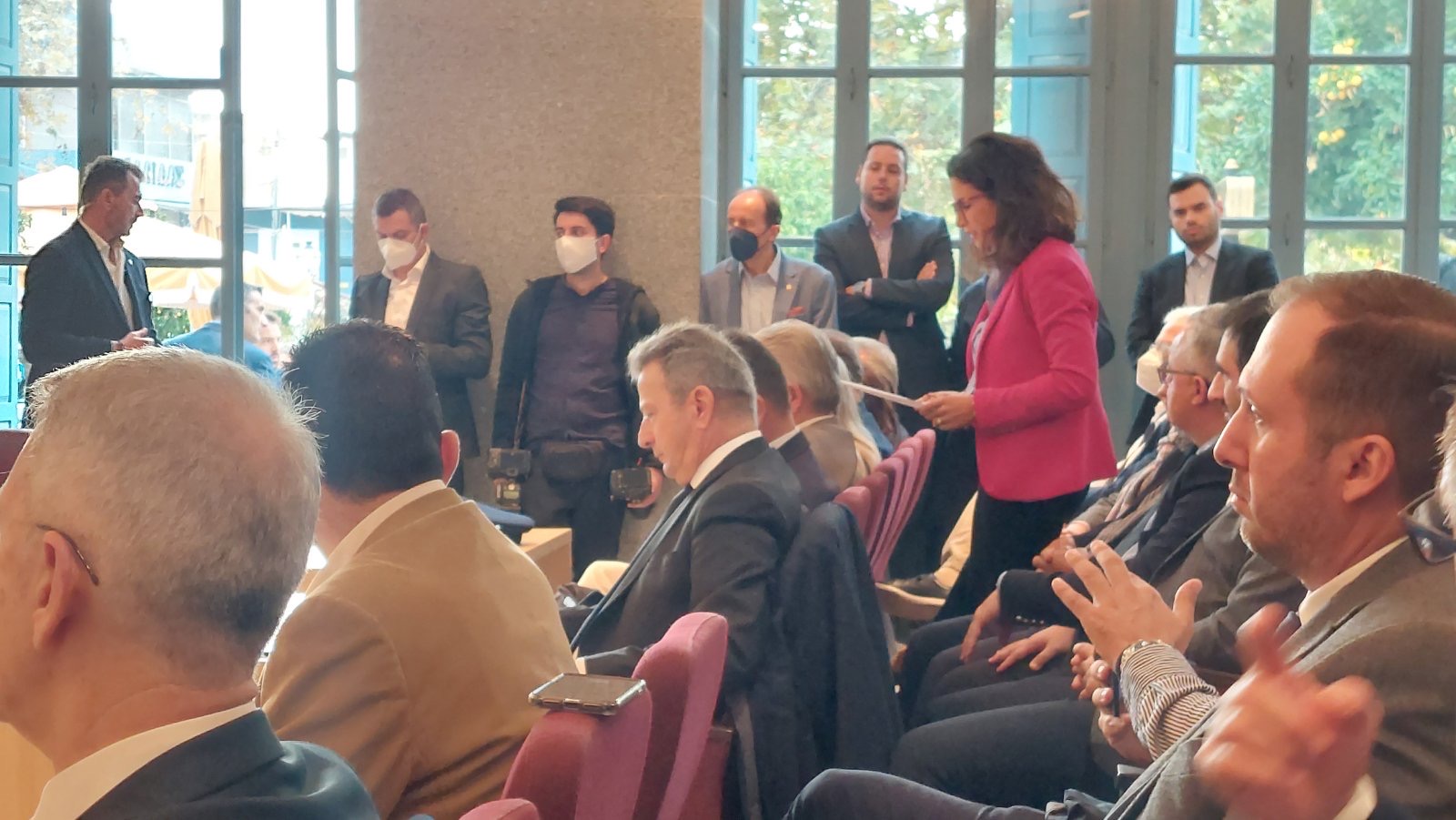 Position of the Head of the Department of Regional and Economic Development of the Agricultural University of Athens, at the Stakeholders Conference before the Prime Minister.

On Tuesday, the 17th of November 2022, a Conference with officials of the Local Public Authorities and Representatives of Bodies was held at the Chamber of the Council of the Municipality of Delphi in Amfissa, under the Prime Minister’s presence, His Excellency Kyriakos Mitsotakis, within the Framework of his visit at the region of Phocis.

Τhe Head of the Department of Regional and Economic Development, of the School of Applied Economics and Social Sciences of the Agricultural University of Athens, Ms Marina-Selini Katsaiti, Associate Professor, with reference to her position about the competent Department, has raised the case of strengthening the agricultural development at a local level, by means of the dissemination of knowledge of the Agricultural University of Athens. The Head has, also highlighted the parameters governing the newly established Department, such as the young workforce of the Department, the excellent building facilities, the geographical advantage in combination with the flexibility and suppleness traits, along with the status of the newly founded Department that has not been yet consolidated, enabling for representation of an attraction, regarding the implementation of research programs, the organization and running of international conferences, as well as the development of short educational actions, like summer schools, educational trips, or field trips, cultivating extroversion, thus placing the pertinent Department on the International academic map.

The Prime Minister, His Excellency, Kyriakos Mitsotakis, as far as the position of the Head of the Department of Regional and Economic Development is concerned, has mentioned the necessity for supporting the Department as an educational destination, taking into account the fact that, as long as the infrastructure gets improved, the easier it shall be for a young child to  think of studying in Amfissa. Furthermore, His Excellency has marked that the superb facilities, inasmuch the human potential that constitutes the Department of Regional and Economic Development should be exploited, in conjunction with the advantages and the diversity of each place.

All in all, a large number of official guests and representatives of the stakeholders of the area have participated in that Conference, such as the Minister of Culture and Sports, Ms Lina Mendoni, the Minister of State, Mr Akis Skertsos, the Alternate Minister of Interior of the Hellenic Republic, Mr Stelios Petsas, the Deputy Minister of Infrastructure at the Ministry of Infrastructure and Transport, Mr George Karagiannis, the Deputy Minister of Rural Development and Food, Mr George Stylios, the Governor at Region of Central Greece, Mr Fanis Spanos, the Secretary General of the Parliamentary Group and a Member of Parliament in Fokida of New Democracy, Mr Ioannis Bougas, the Secretary General of European Funds & Infrastructure, of the Ministry of Agriculture & Food, Mr. Dimitris Papagianidis, the General Secretary of Anti-Crime Policy of the Ministry of Citizen Protection, Mr konstantions Papathanasiou, the Deputy Governor of Phocis, Mr Georgios Delmouzos, the Mayor of Delphi, Mr Panagiotis Tagalis and the Mayor of Dorida, Mr Georgios kapentzonis, too. 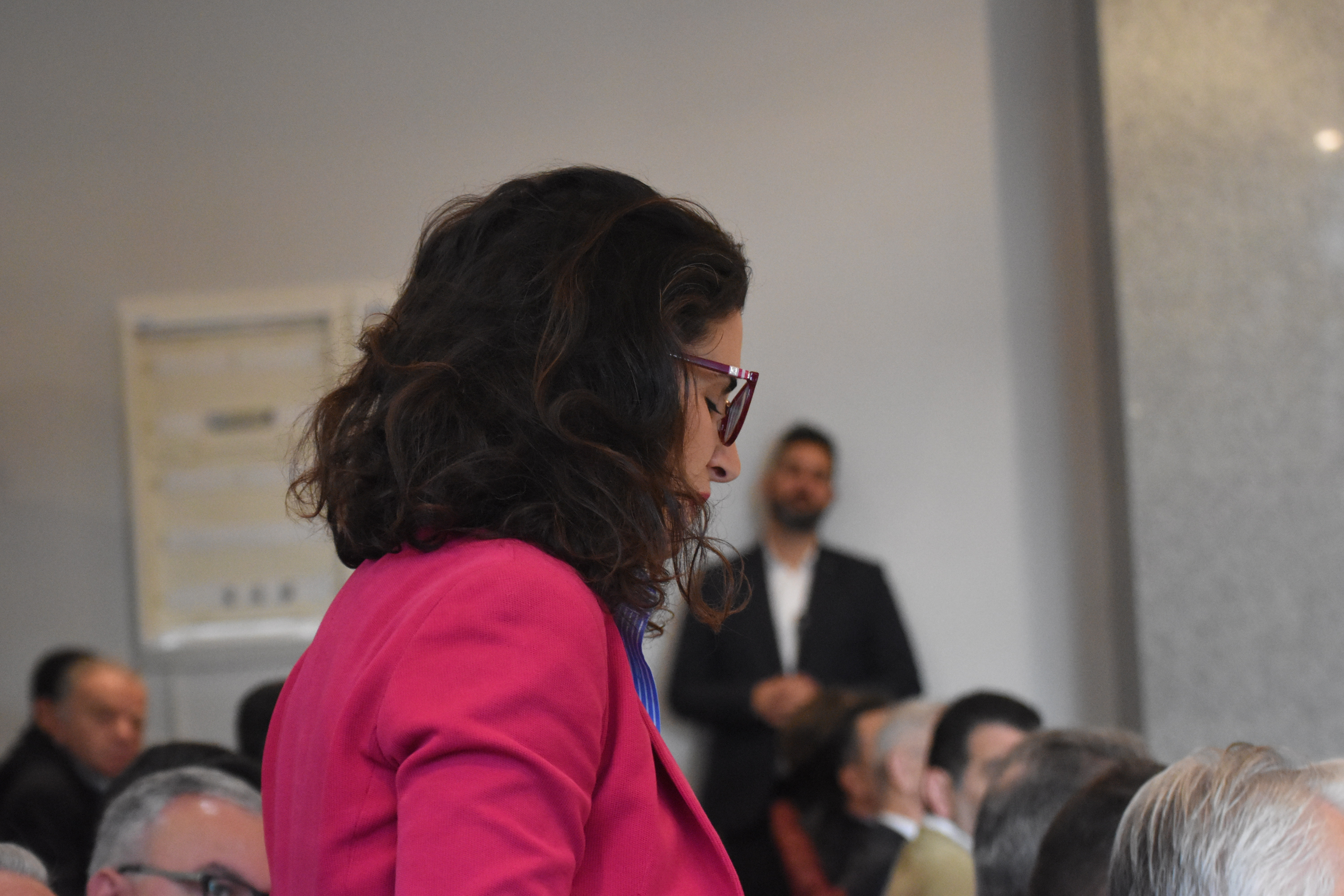 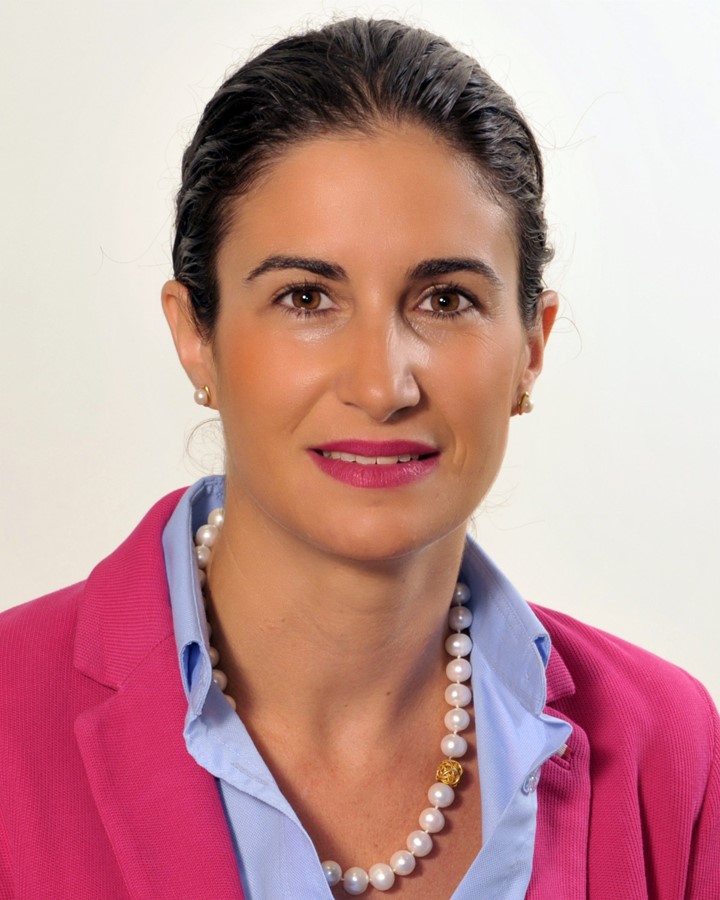