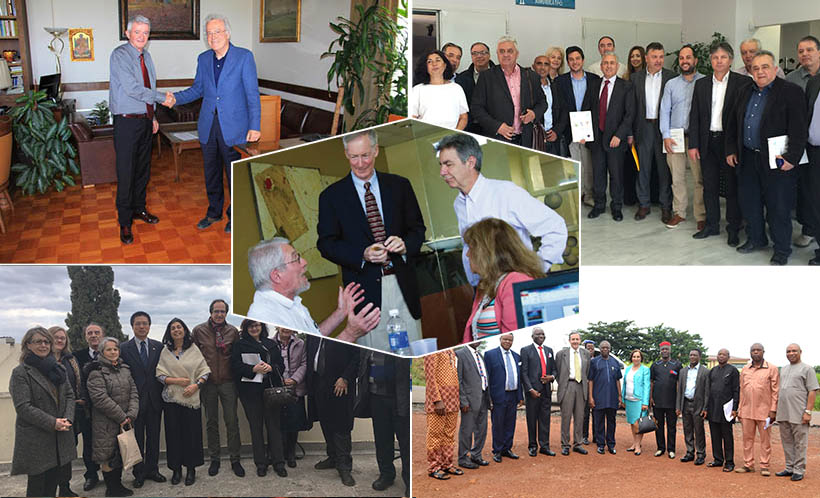 The Agricultural University has expressed its vision:

Partnerships between Academic Institutions and Organizations in Greece and worldwide consist an important tool for implementing the AUA vision.

AUA collaborations with Academic Institutions and Organizations in Greece

The collaboration strategy of AUA in Greece aims to create and sustain a nationwide network through.  Through this network AUA will interact with others so as to diffuse knowledge, exchange experiences and coordinate actions related to the development of the agro-food sector in Greece.

Exchange of scientists, research collaborations, educational activities, and outreach and extension programs are encouraged under Cooperation Protocols which AUA has signed with Universities and Institutions in Greece.

Moreover, AUA Career Services Office, focusing on networking and support for students and young graduates on issues related to education and training, has signed a number of Cooperation Protocols with Organizations and Institutions of the Public and Private Sector.  It currently maintains network of 206 cooperating companies from agro-food sector.

Partnerships between research groups of AUA and of other Universities, Research Centers and Public and Private Institutions have been developed in the framework of National Research programs and agreements with the private sector.

AUA collaborations with academic institutions and organizations in Europe and Worldwide

The collaboration strategy of AUA internationally aims to position AUA in the international scene of academic activities and to develop initiative that solve the hot scientific and/or societal problems worldwide.

Cooperation Protocols have been signed with

As part of a wider cooperation scheme AUA interacts with the authorities and educational initiative of other countries so as to promote positive cooperation conditions.  Thus AUA:

In addition, members of the academic community of AUA cooperate with academic institutions and international bodies and implement research and scientific programs

Mobilization of individual memory processes and cognitive competence in examinations.
on Tuesday 21 June  2022
Presentation of the book, entitled “Vegetable Richness of Lemnos as a SOURCE OF PROSPERITY FOR LOCAL SOCIETY”
On Tuesday June 16, 2022, at 12.00 pm
InnovInAgri: 5th Business Idea Competition
4th Congress of Geographical Information Systems and Spatial Analysis in Agriculture and Environment
May 24th-25th -26th, 2022
The Agricultural University of Athens in the framework of the Project SmartBIC, is organizing the 1st Scientific - Information Day on “Smart Agriculture and Circular Bioeconomy- SmartBIC”
34-th Panhellenic Statistics Conference (GSI2022) «Statistics and Experimental Sciences»
19 to 22 of May, 2022 of the University Research Centre of AUA - Αccessible through live streaming
The exam’s program, the computer and the mnemonic techniques. Mapping and analysis of information.
on Tuesday 17 May 2022
1st Scientific Meeting Institute of Agriculture & Food and Student Competition
Alternative Protein Sources- From farm to fork, 31 May 2022, Conference Center AUA
1st Workshop of Research and Marketing of Medicinal and Aromatic Plants Institute (In.M.A.Ps)
on Wednesday 11 of May 2022 at the Conference Room of Agricultural University of Athens (AUA) Library from 11.00 a.m. - 15.00 p.m.,
30th Congress of the Greek Society for Horticultural Science
The Challenges of Climate Change on Horticulture Science’ 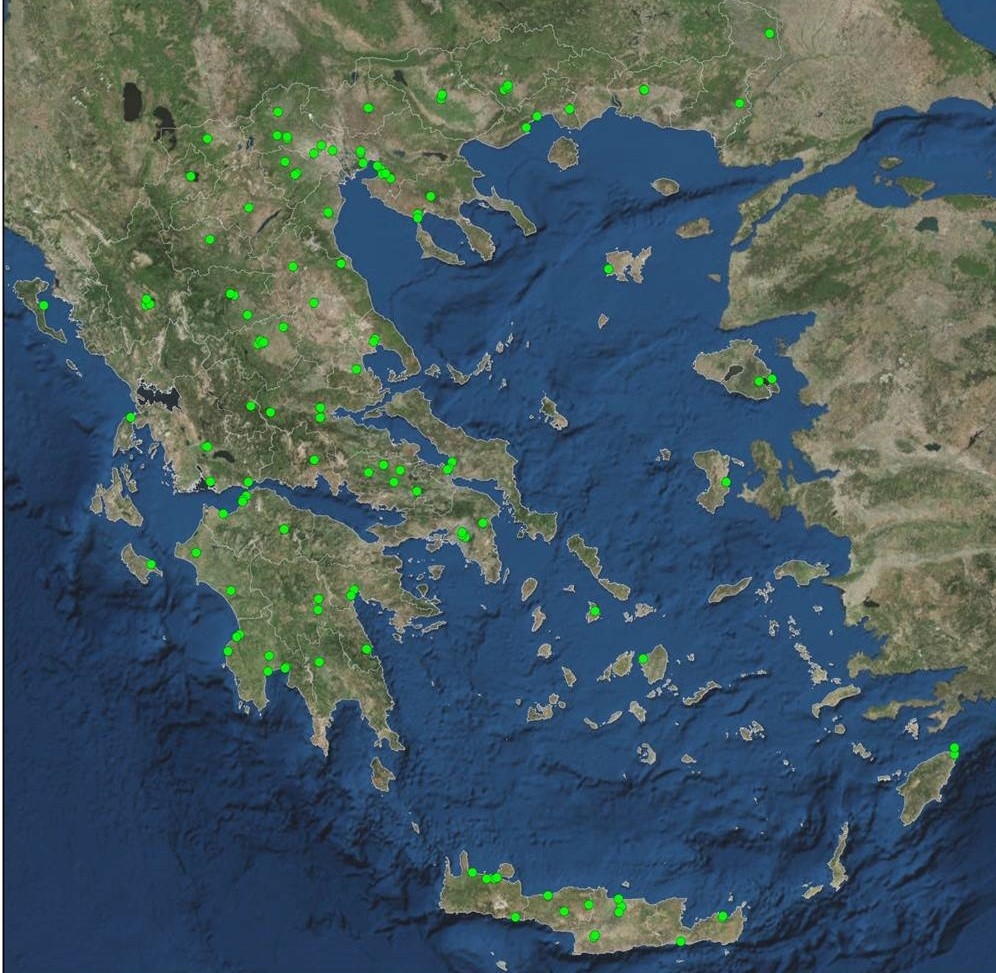