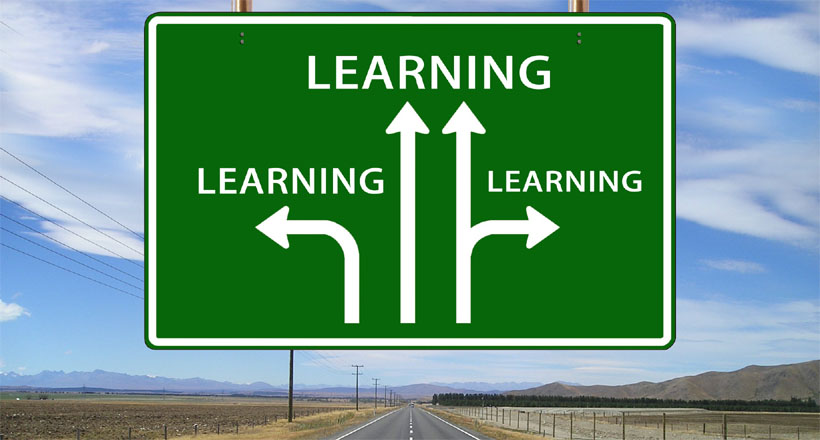 English is a compulsory course for the first six semesters of studies (according to relevant decisions of the Senate).

What the courses include

The six compulsory English courses of the undergraduate curriculum (ENGLISH I, II, III, IV, V, VI) are meant to train the students in the language skills necessary for agricultural studies. A wide range of teaching material covers not only functional linguistic skills but mostly the use English in an academic and scientific environment. Therefore, emphasis is given on English for Specific Purposes (ESP) – agriculturally oriented – and English for Academic Purposes (EAP).

The courses are graded on a pass / fail basis for every exam period.

Would you opt out of the English courses?

Students who have obtained a certificate in a Foreign Language (English, French, German or Italian) of at least the B2 level of Common European Framework of Reference for Languages (CEFR) are given the option of exemption from the English courses, as long as they submit the language certificate by the beginning of the 3rd semester of their studies*.

If you opt for an exemption from the courses, you can always attend the courses without obligation to sit the exams.

How you can get exemption from the English courses

The exemption process starts after your enrolment in AUA. You must submit a photocopy of the language certificate (you are also required to present the original for validation) at the Foreign Languages Office, on the dates and times announced at the beginning of each academic year and during the exam periods.