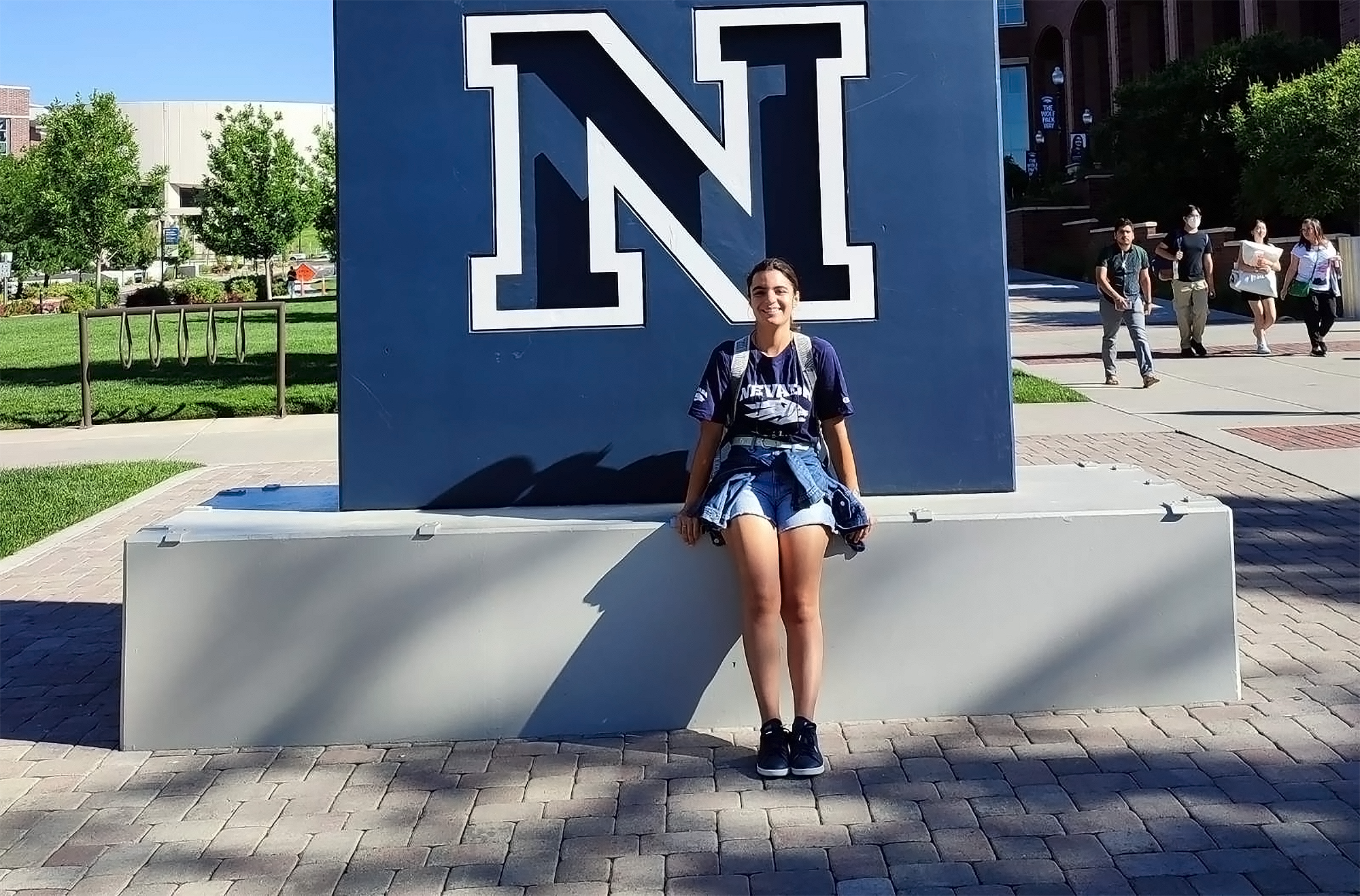 Student of the Agricultural University of Athens has achieved a significant distinction.

Ms. Konstantina Kleftogianni, Senior Student of the Department of Crop Science, of the Agricultural University of Athens, has won the Fulbright Foundation scholarship having participated at the Programme, entitled: “Study of the United States Institutes for Student Leaders from Europe (SUSI)”,  which has been implemented at the University of Nevada, in Las Vegas throughout the months of June and July 2022. The particular scholarship falls within the Scholarships Programme for Greek citizens provided by Fulbright Greece Foundation, in the academic year 2022-2023.

Under the framework of the Programme, the student Ms. Konstantina Kleftogianni, in cooperation with the Director of the Laboratory of Plant Breeding and Biometry, Ms. Penelope Bebeli, Professor of the Agricultural University of Athens, have elaborated a project paper on the subject of the study that pertains to local Lathyrus varieties coming from the Aegean Islands. The objective of the work task performed has been the enhancement of such varieties as useful crop production, in an era governed by a multitude of problems, becoming at the same time increasingly unfavourable due to climate change.

Fulbright Foundation grants on an annual basis approximately 8.000 scholarships, which, in the form of financial aid, offer the opportunity to students, scientists, artists, teachers and professionals of various specialties, for studying, presenting lectures, educating, or even conducting research in the United States of America. By means of that experience to be gained, the participants acquire specialized knowledge and get into contact with people from different cultural environments, as well as broadening their horizons. 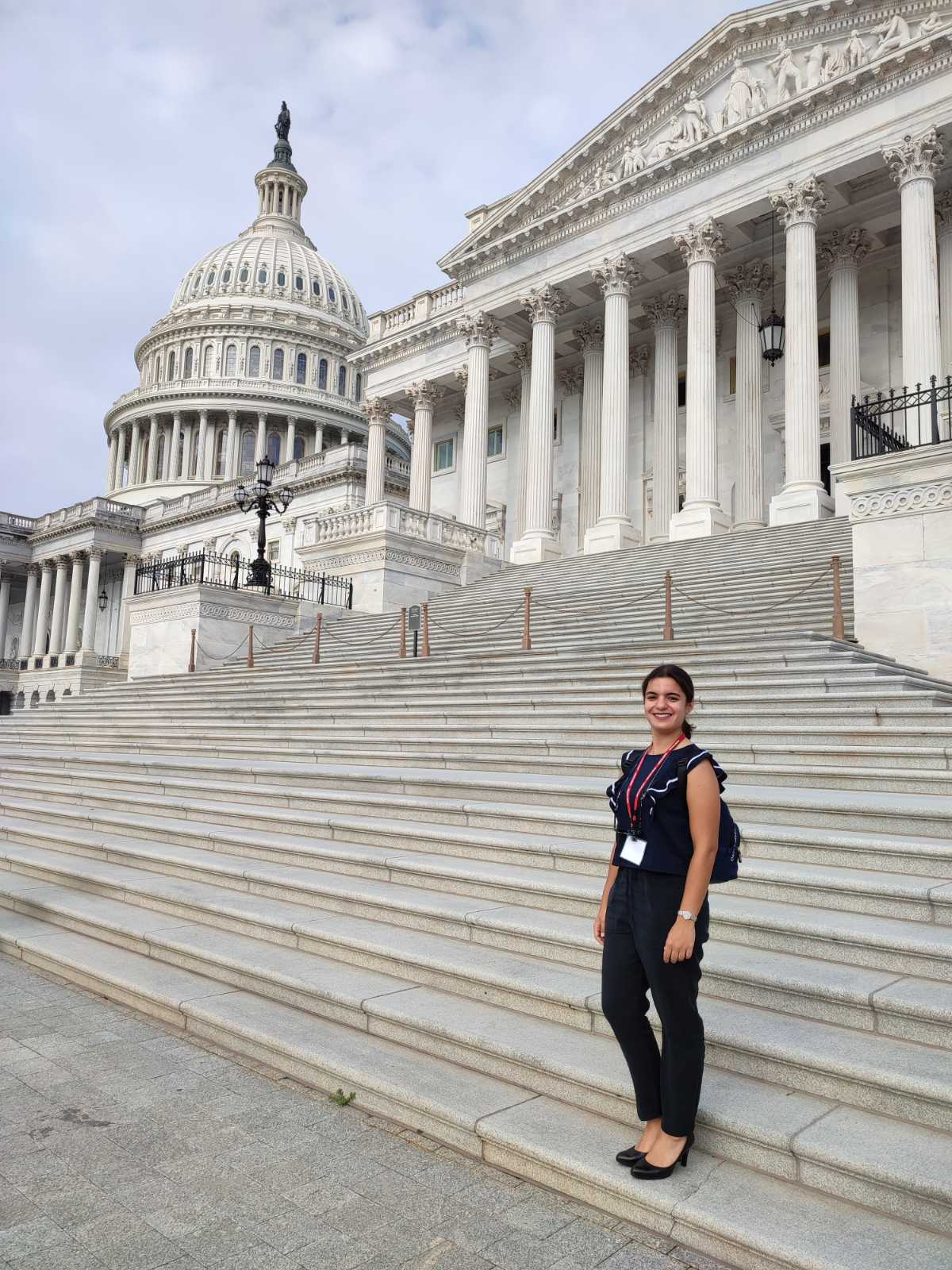 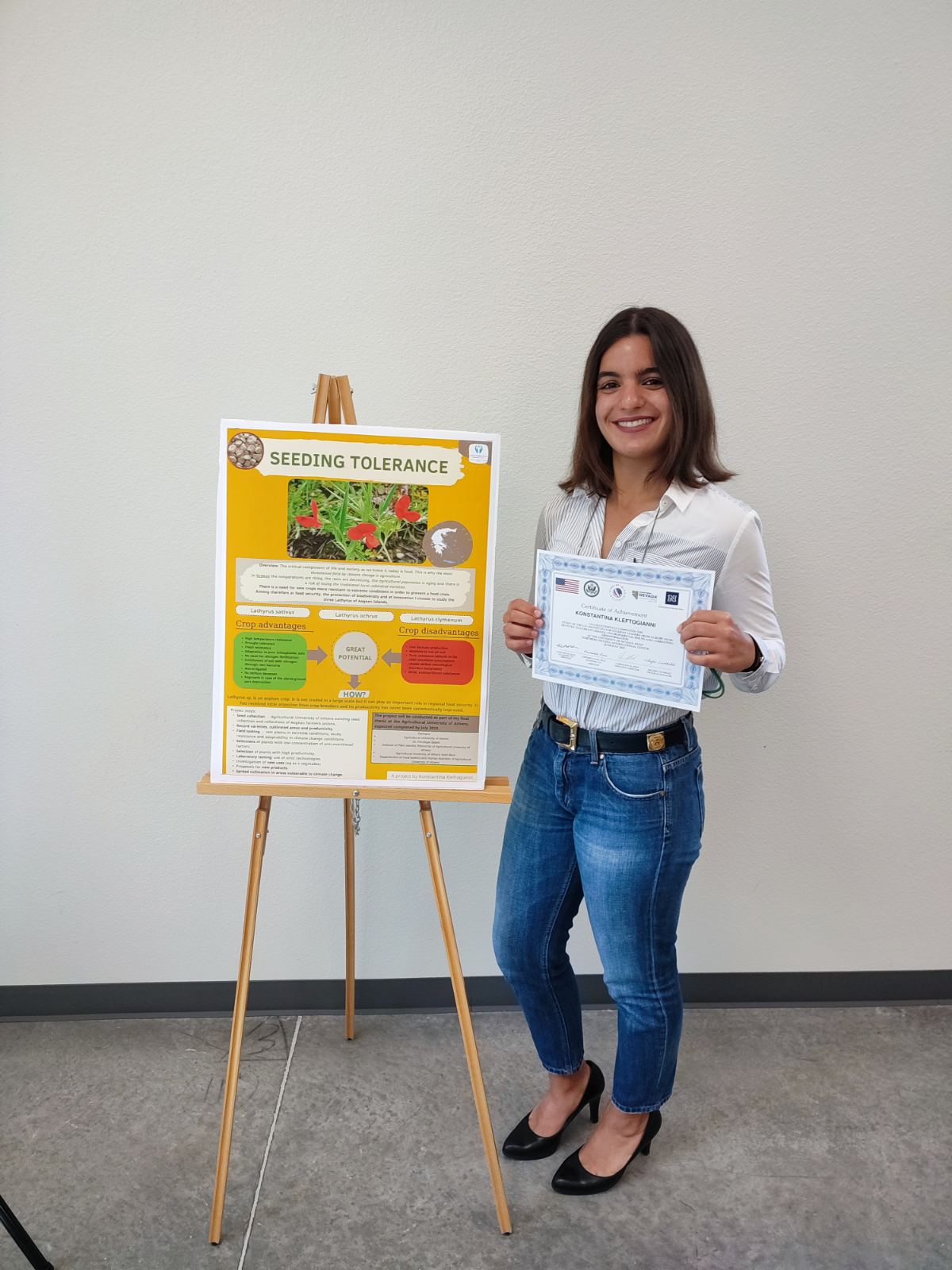 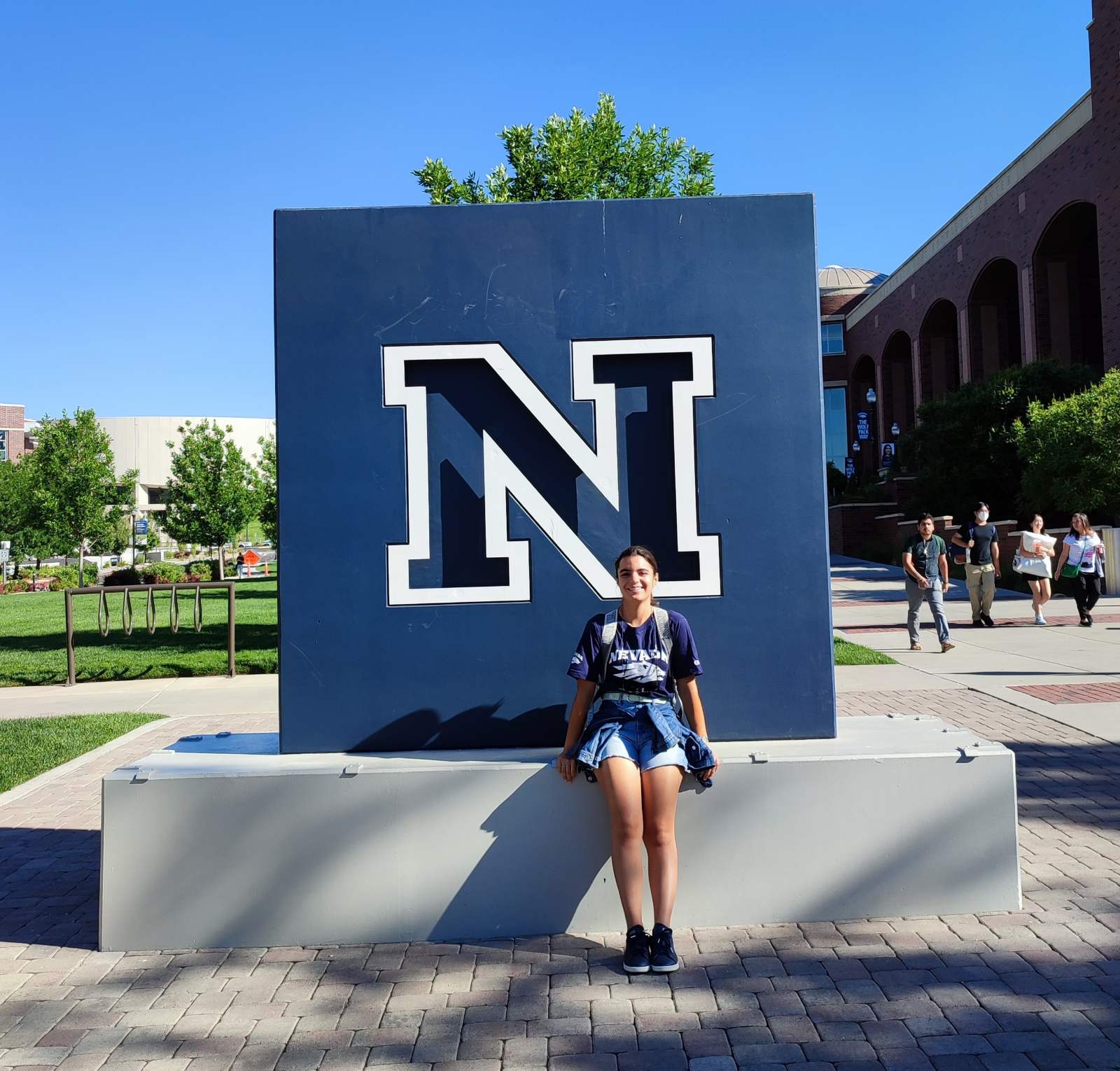