Presentation of the Book "The Ancient Greek Goddess, Demeter", "the Legend that has become a History, throughout 1920-2020" 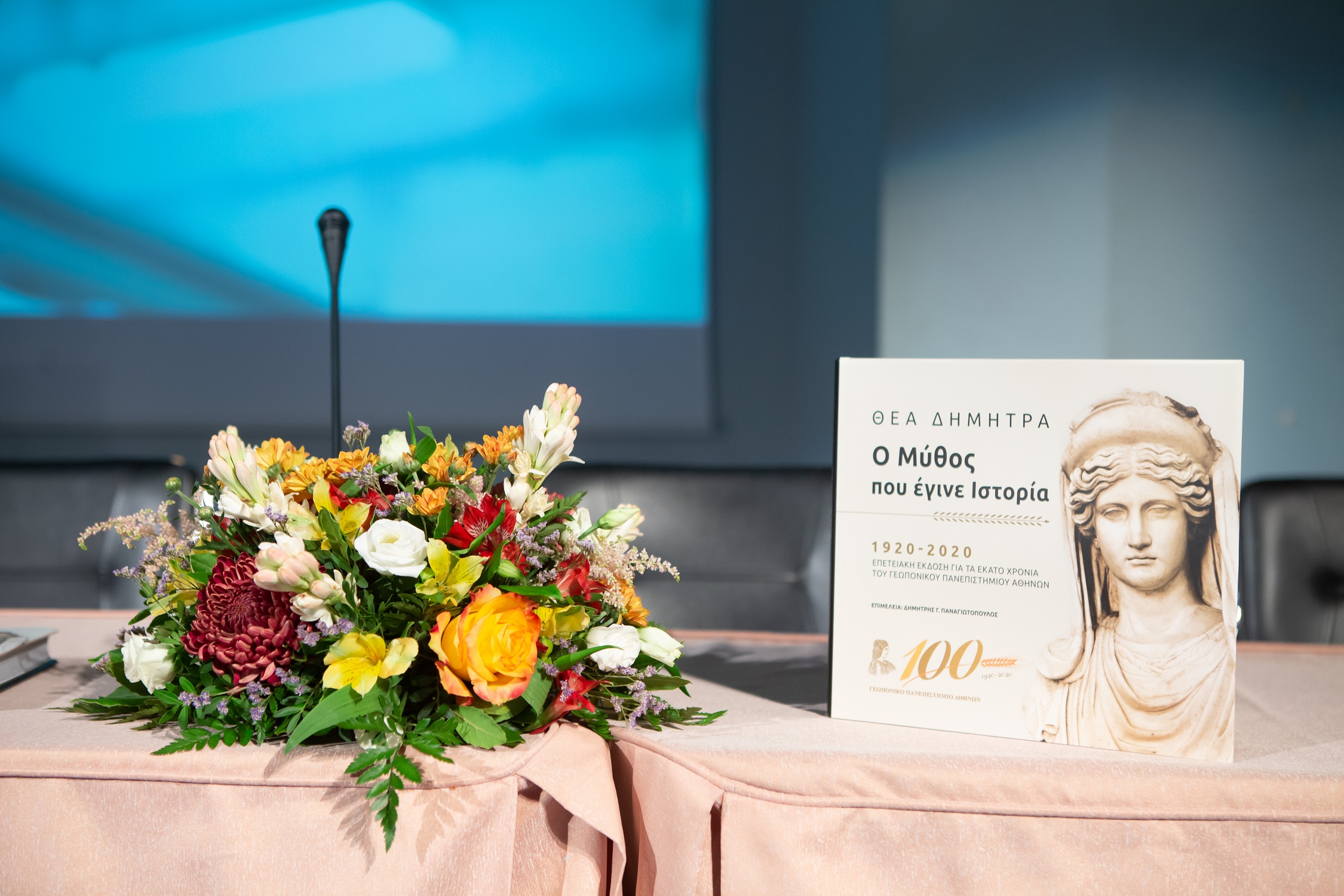 Presentation of the Book “The Ancient Greek Goddess, Demeter”, “the Legend that has become a History, throughout 1920-2020”, the Anniversary Edition for the 100th Anniversary of the Agricultural University of Athens

A memorable event for the presentation of the Book: “The Ancient Greek Goddess, Demeter”, “the Legend that has become a History, throughout 1920-2020”, the Anniversary Edition for the 100th Anniversary, since the establishment of the Agricultural University of Athens, was held, on Wednesday, the 29th of September 2021, at the Conference Center Auditorium of the Institution.

To start with, the key issue and the subject for discussion of that commemorative volume, has been the sustainable path of the growth and development of Agriculture, until today. The history of the Greek Agriculture is intimately intertwined with the history of the Greek State itself. Indeed, the significance of the Book, apart from the narration of the Greek reality, in the Sector of Agriculture and consequently, of the Agronomy, contributes to understanding the forthcoming changes and reforms in Agriculture, on a global level. As a matter of fact, through the perusal of that memorial volume, the readers are capable of receiving answers, upon a great deal of topics, related to the domain of Agriculture, as well as perceiving climate change that has been constantly  growing.

Besides, in the course of the event, greetings were addressed by the Rector of the Agricultural University of Athens, Professor Spyridon Kintzios, and the distinguished scientist and professional in her field, namely, Ms. Christina Legaki, the General Manager, Greece-Israel-Cyprus Corteva Agriscience, inasmuch the Managing Director at Pioneer Hi-Bred Hellas, being the sponsor of the legendary Volume, too.

Furthermore, Konstantinos Angelakos, Professor of Education, of the Department of History, at the Ionian University and Vangelis Karamanolakis, Αssociate Professor, of the Department of History and Archaeology, of the National and Kapodistrian University of Athens, being the Director of the Historical Archive of the University of Athens, too, touched and discussed upon the various strands of this marvelous piece of written work.

In addition, Andreas Karamanos, Emeritus Professor of the Agricultural University of Athens, being also one of the remarkable authors of the Anniversary Edition and of course, the Historian Dimitrios Panagiotopoulos, Ph.D, of the Department of Agricultural Economics and Rural Development, in charge of the Documentation Centre of the History of Greek Agriculture at the Museum of Agriculture, who has edited the current volume, expressed their points of view about that great Book. Last but not least, the event was coordinated by the reknownjournalist, Ms. Nikolitsa Triga.

After the completion of this special occasion, a reception was held, for all those present, at the courtyard of the Conference Center Auditorium. 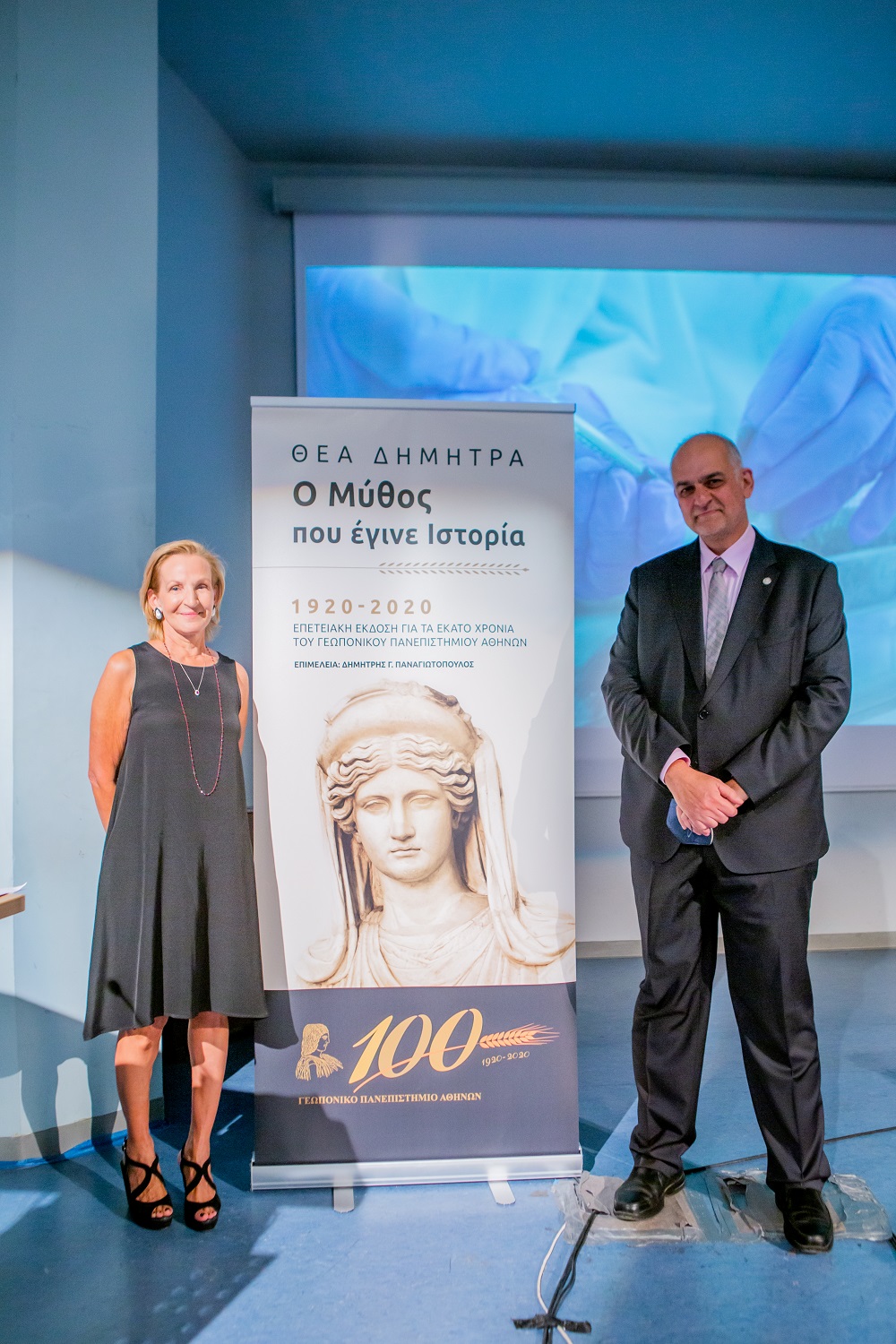 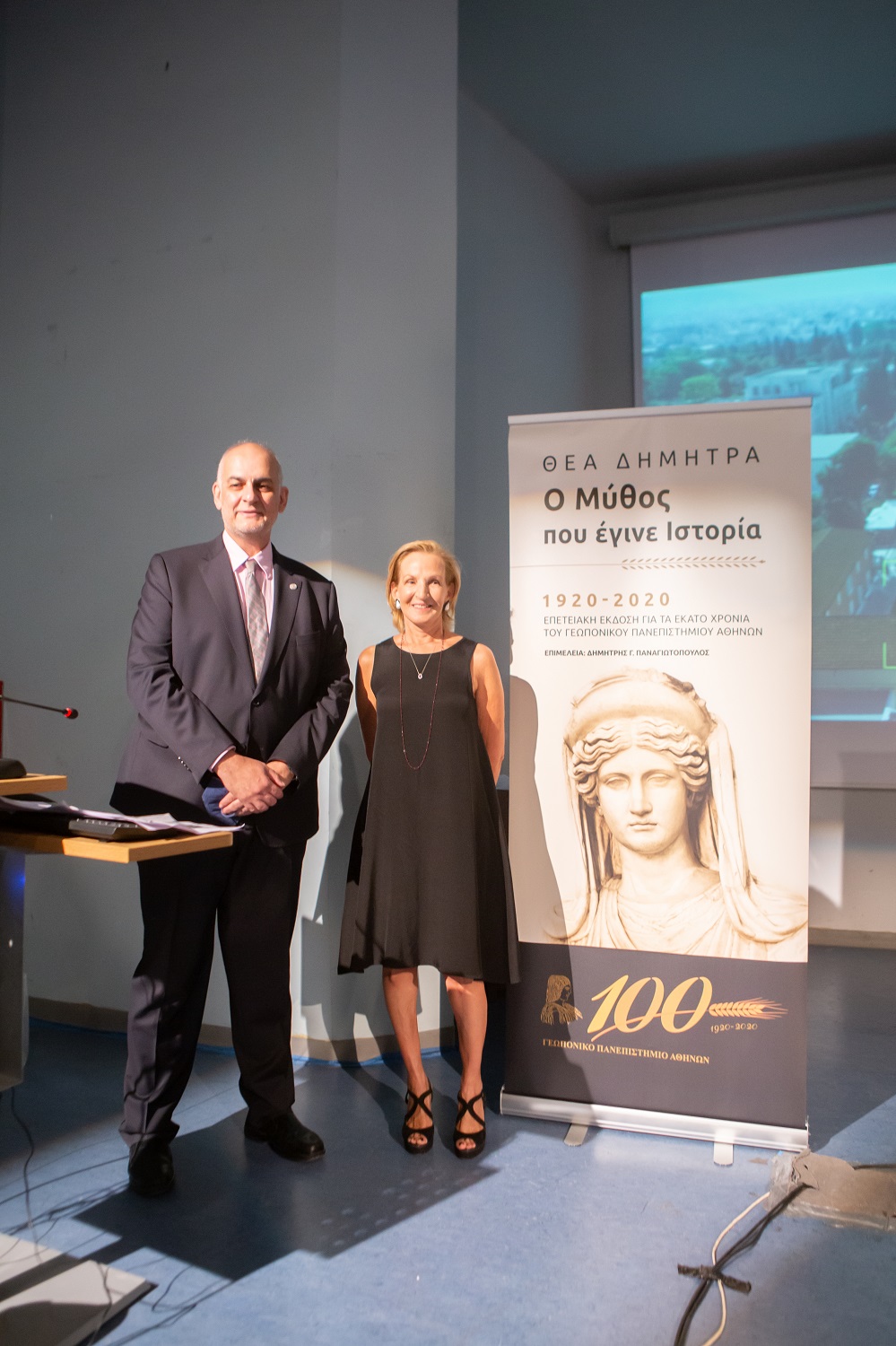 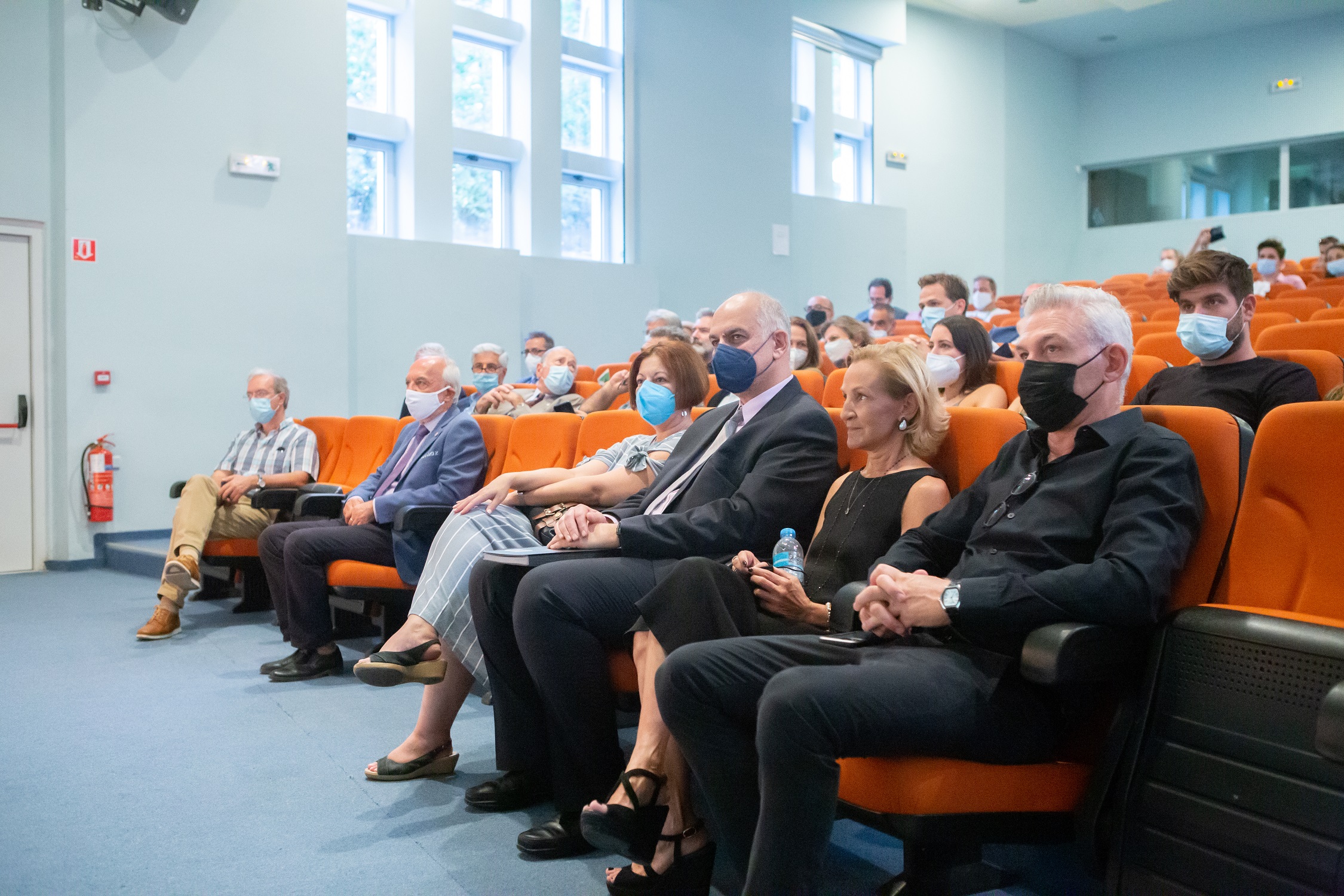 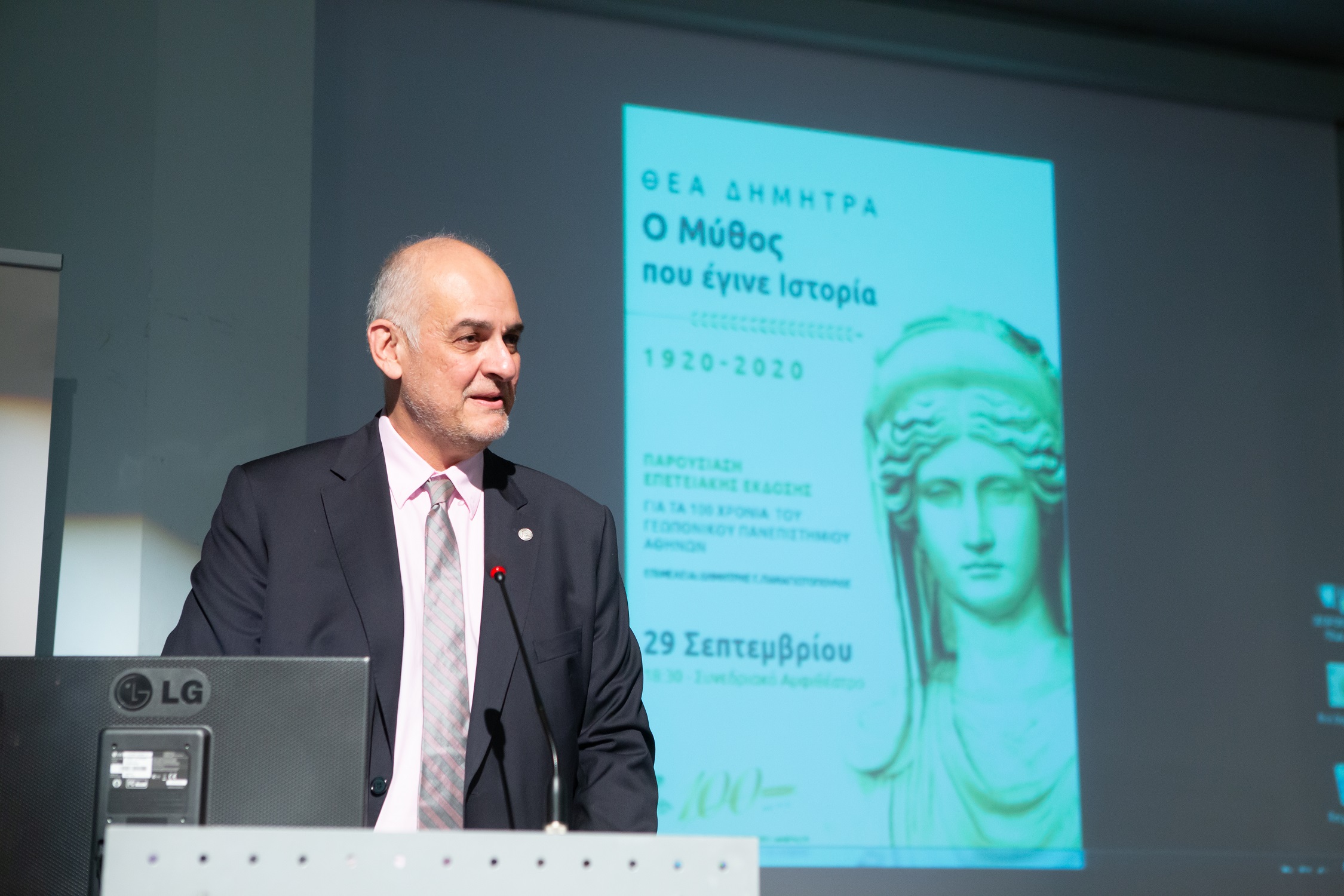 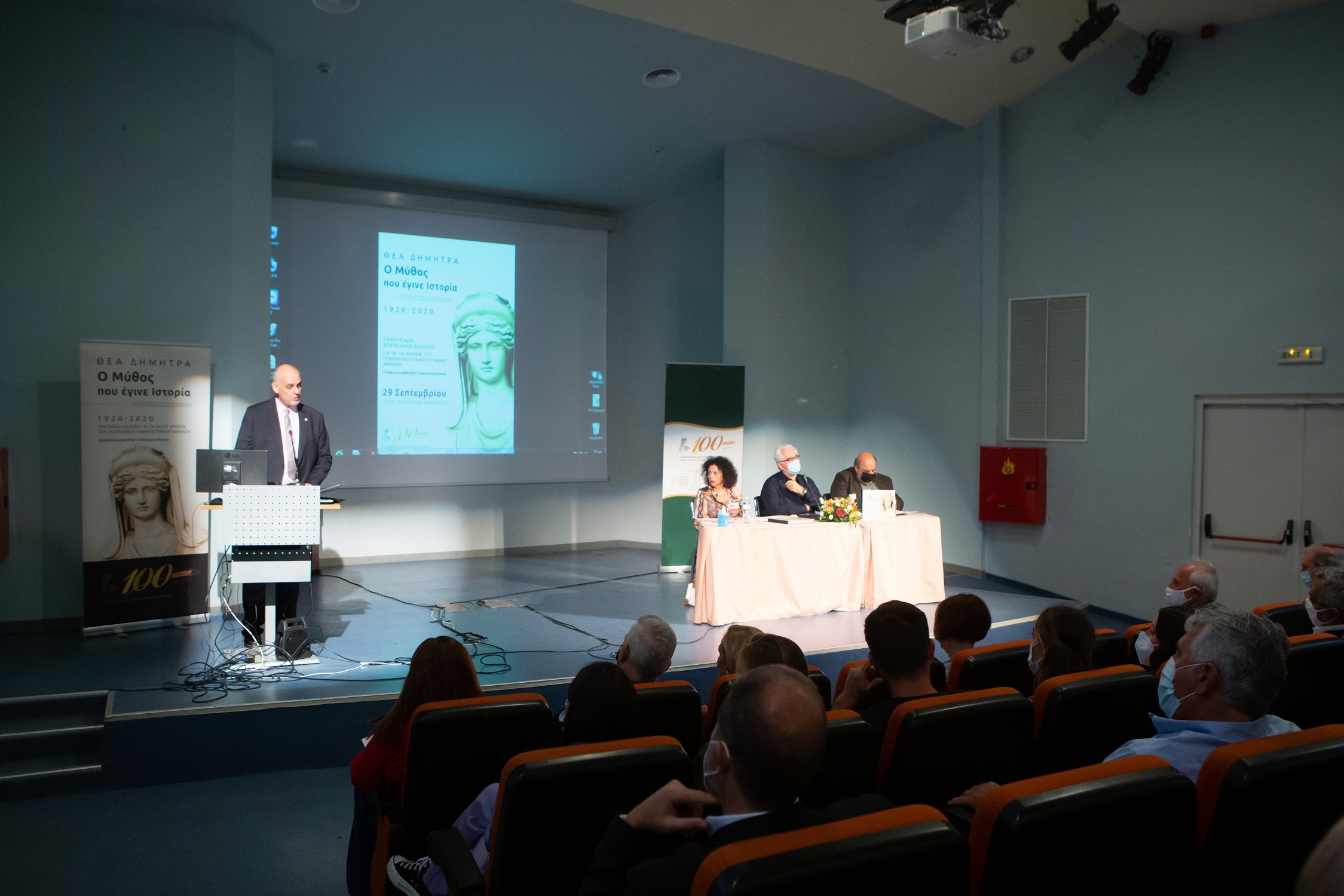 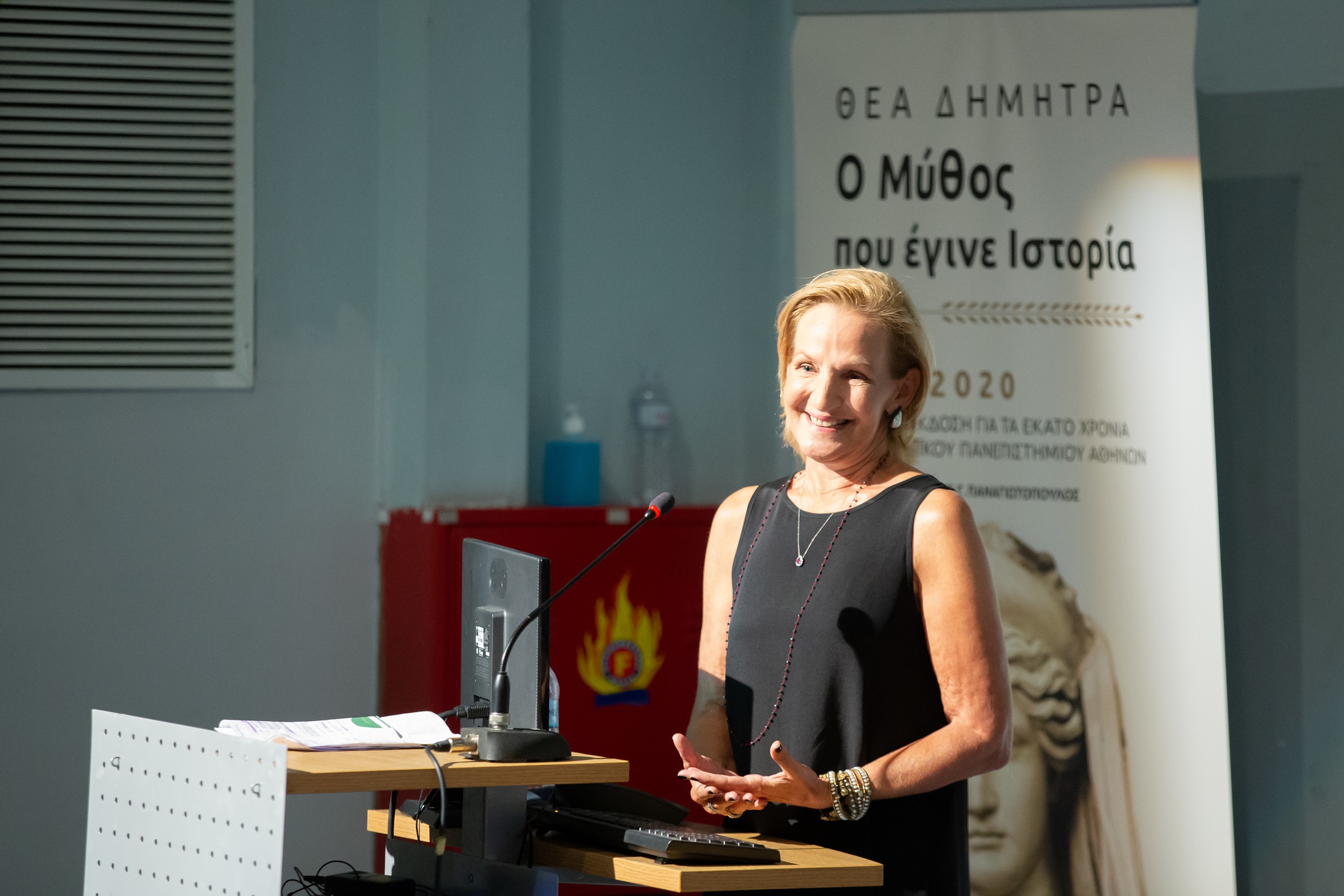 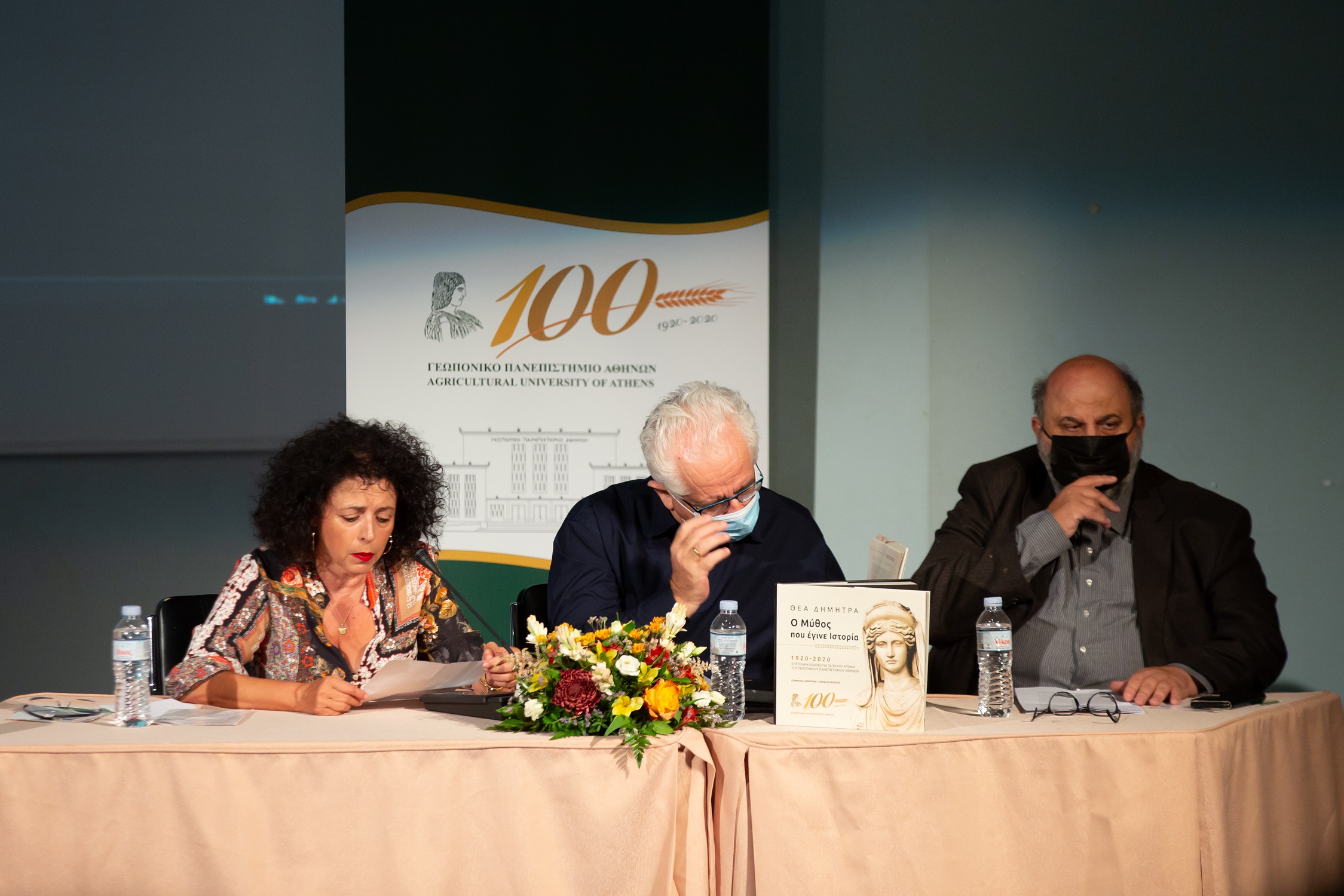