First meeting of the Joint Board of Directors of the “Center for Innovation, Entrepreneurship, Agri-food and Agri-food Crisis Management” 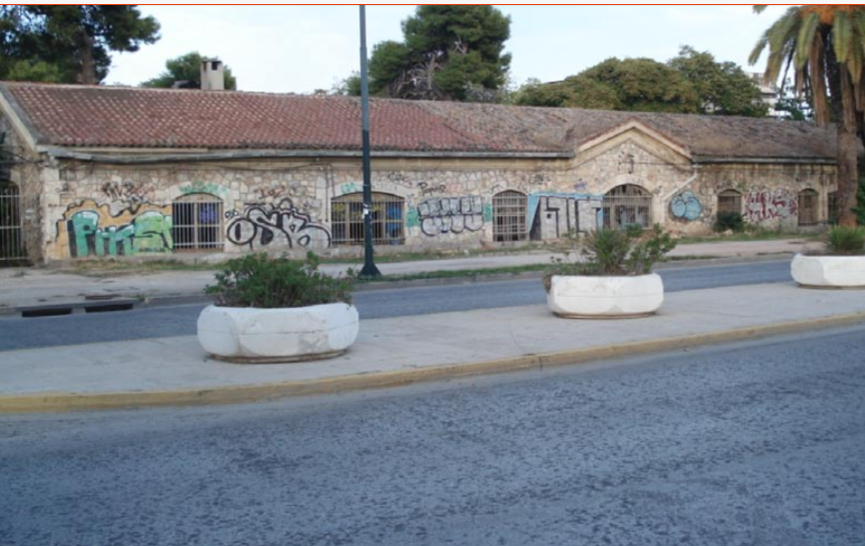 On Friday, the 29th of   January 2021, the first meeting of the Joint Board of Directors of the "Center for Innovation, Entrepreneurship, Agri-food and Agri-food Crisis Management", was held in a very positive atmosphere. This center was, actually created, in the framework of the Agricultural University of Athens partnership, with the Attica Region and the Regional Development Fund, too. In addition, the mission of the Center, which will be housed into the building facilities of the former Lysiatreio infrastructure, is described, as follows:

It is noteworthy that, the Board of Directors of the Center, consists of the following nine (9) regular members:

1. Kintzios Spyridon, Rector of the Agricultural University of Athens, as President.

2. Voidonikolas Stavros, representative of the Attica Region, as Vice President.

7. Chatzipavlidis Iordanis, Vice Rector of the Agricultural University of Athens.

8. Zografakis Stavros, Vice Rector of the Agricultural University of Athens.

9. Nikolaropoulos Sotirios, representative of the Regional Development Fund of Attica.

Furthermore, the three (3) members below, serve as alternate ones:

3. Liakea Penelope, representative of the Regional Development Fund of Attica.

The newly established "Center for Innovation, Entrepreneurship, Agri-food and Agri-food Crisis Management", shall bridge a significant gap, between research and innovation, produced in the university laboratories and is bound to meet the flourishing needs of the productive bodies and agencies, in the agricultural domain, especially the ones, of the small and medium-sized enterprises (SMEs), for which it will be a real “springboard” for growth.

At the same time, it will conduce, in a decisive manner, to the vocational training of executives, indeed, of the young graduates, in collaboration with the respective Chambers. Last but not least, the common goal of the contracting partners, is the key contribution of the Center to the strategic development and upgrading of the agri-food sector, as well as the productive reconstruction.

Postgraduate Studies Program (PMS) entitled "Advanced Food Technology. I) Dairy Science II) Enology"
The Department of Food Science and Human Nutrition
4th Business Idea Competition | " Business Plan Presentation and Award"
Postgraduate - Systems Biology
Department of Biotehnology
Msc " Integrated Plant Protection and Environmental Management Systems"
Msc " Top Sectors and Innovative Applications in Production and Maintenance of Fruit, Vegetable and Floricultural Species"
Msc "Innovative Applications in Sustainable Agriculture, Plant Breeding and Agrometeorology"
MLA "Landscape Architecture"
EU-CONEXUS ”Research Hours”
Registration is open until Wednesday, 26th of May
The Agricultural University of Athens is ranked among the Top Universities in the world.
The Speech of the Rector of the Agricultural University of Athens, to be held, at the sixth (6th) Economic Forum of Delphi