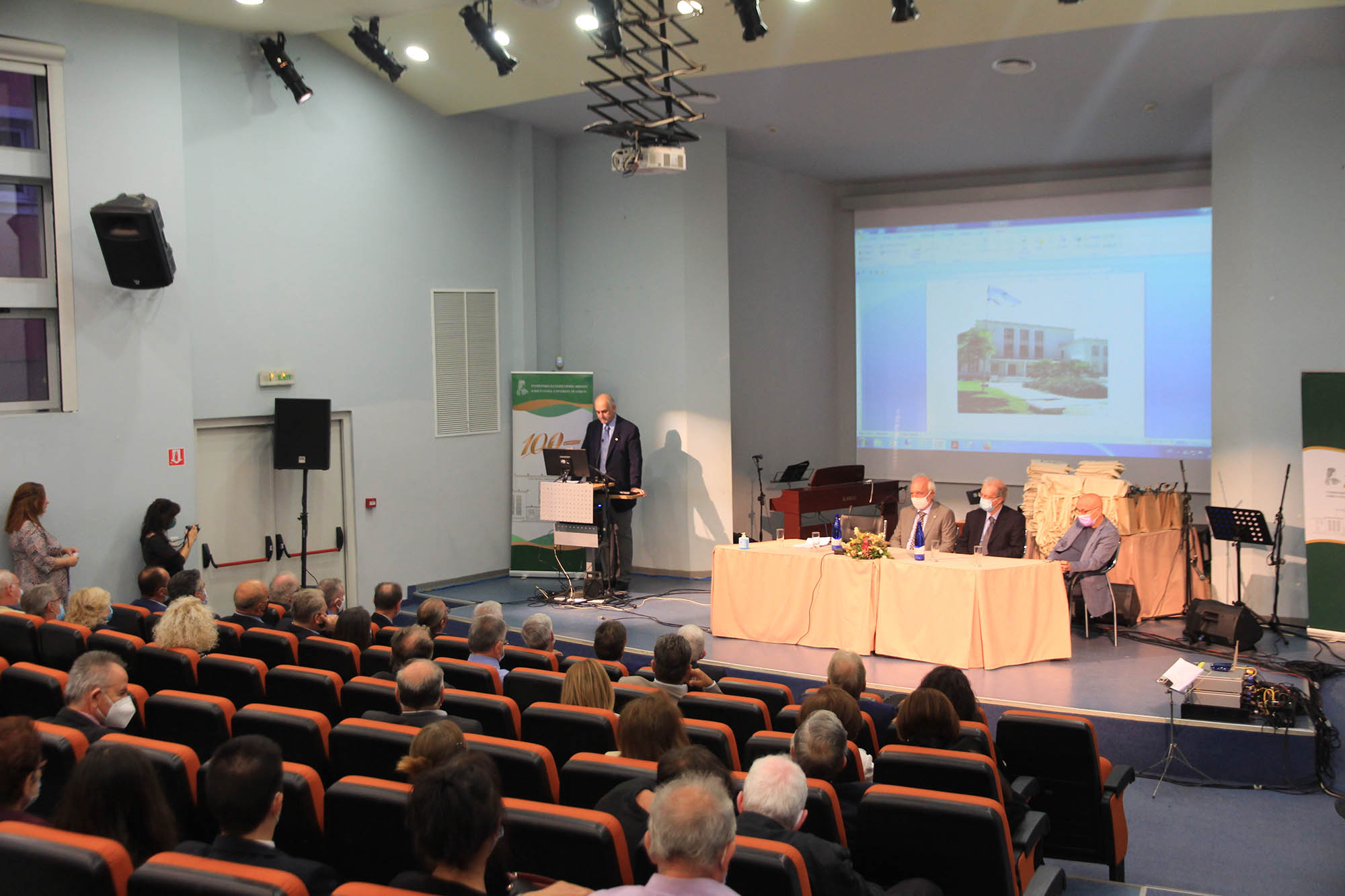 A modest ceremony bestowing words of honor and gratitude towards the Retired Faculty Members and the Retired Academic Community Staff of the Agricultural University of Athens took place on Friday the 1st of October 2021, at the Conference Center Auditorium of the Institution.

In the first place, in an intimate setting and a moving atmosphere, the Rectorate Authorities, the Deans of the Schools and the Presidents of the Departments of the Agricultural University of Athens, welcomed all the people who had been working hard and uncomplainingly, offering their services in the interest of the University.

Furthermore, the Rectorate Authorities, expressing a token of respect for the people of the Academic Community who had been the guardians of the University for all these years, offered some valuable mementos such as the Anniversary Edition of the Book for the 100th Anniversary since the Establishment of the Agricultural University of Athens, entitled: “The Ancient Greek Goddess, Demeter”, “the Legend that has become a History throughout 1920-2020” and the Anniversary Album of the commemorative stamps of the University.

After the completion of this heartwarming event, a reception was held for all those present, on the ground floor (foyer) of the Central Administration Building of the AUA premises. 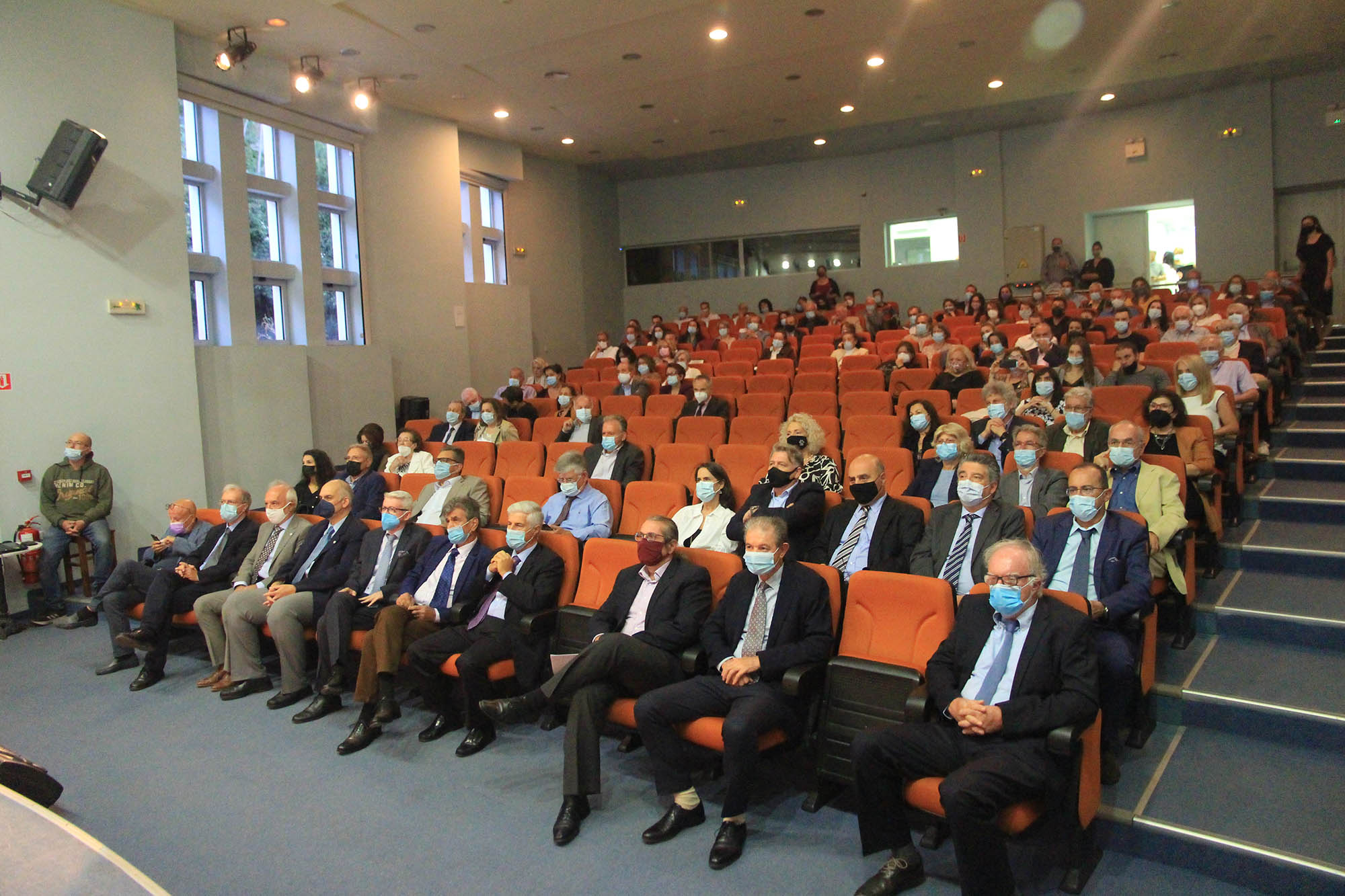