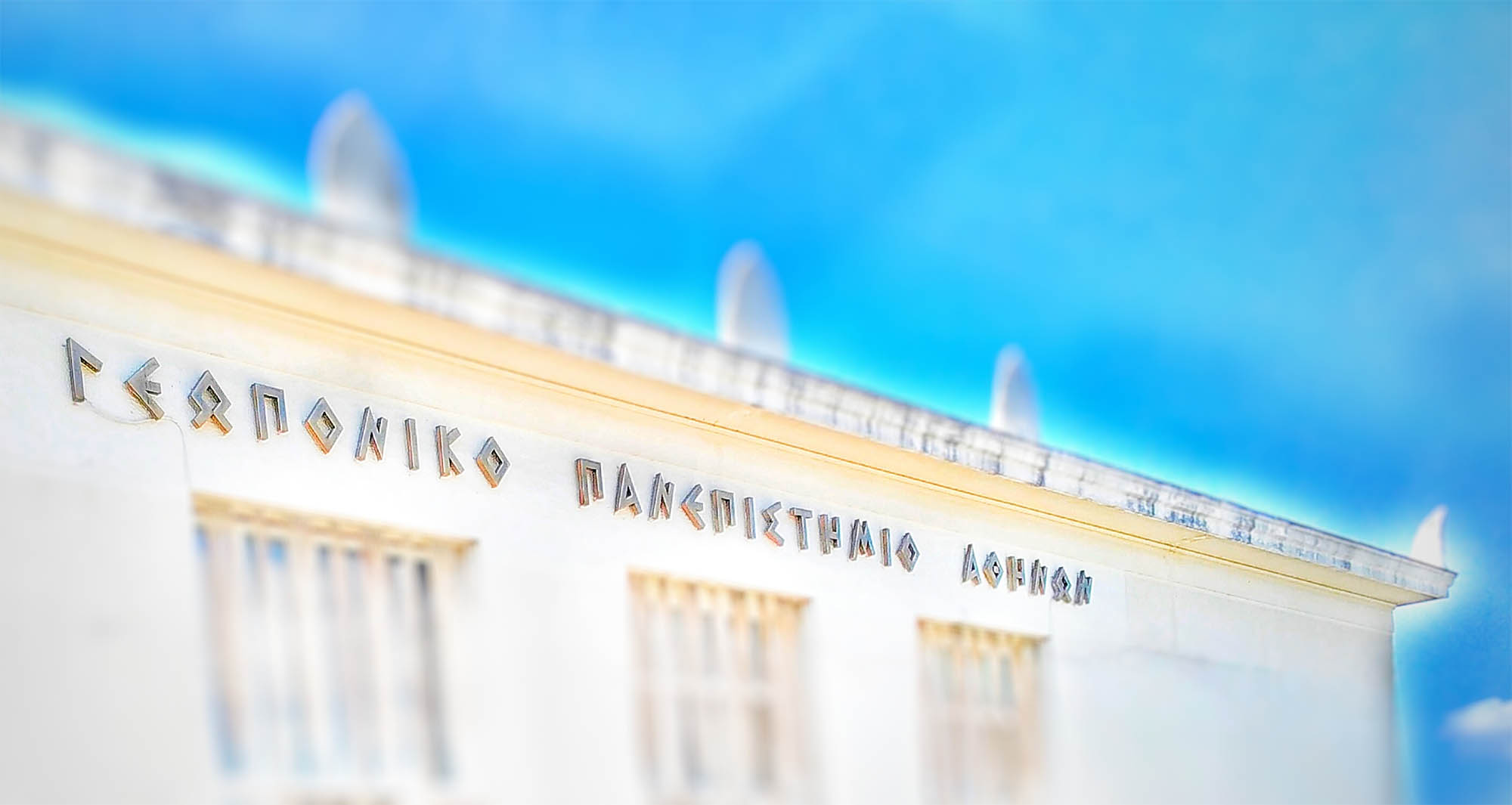 The Agricultural University of Athens has been ranked as 6th in the ranking of Higher Education Institutions through its participation and the absorption of financing and funds by the European Union for the programs that are implemented with a time frame of 2014-2020.

There is a separate platform in the European Union that presents detailed statistics on the MS involved in the funded projects and their course.  At the webpage address the platform is running on

the course of the Agricultural University of Athens (6th HEI in rank order) is being compared with the rest of the Greek Universities and abroad.

The European Programs are the EU's largest financial instrument for research and innovation.  Their goal is to produce world-class science and technology that will boost economic growth.

The Agricultural University of Athens, aiming at the extroversion and the expansion of its activities, has progressed and participates in a large number of European programs, aiming at strengthening research and interdisciplinary university cooperation and the development of the agri-food sector of the country.

2nd Ecotivity summer School is on the way!
27 July till 31 July 2020
seminar: "Eating disorders in adolescence”
3rd of July 2020, 17:30-18:30 through Skype
Seminar: Title: The Mobilization of individual memory processes and the cognitive competence in exams
on Tuesday 9th of June, 2020, at 13.00-15.00
Seminar: "The transition from being a teenager to adult”
on Wednesday 3rd 2020, 17:30-18:30 through Skype
Career Services Office of AUA - Seminar: "Internet addiction”
Monday 18th 2020, 15:00-16:00 through Skype
Small group laboratory, Title: The exam program, the computer and the memory techniques. Mapping and information analysis
Tuesday, 12 May, 2020 at 13:00-15:00, video conference
seminar: "Exam stress management”
Monday 11th, 15:00-16:00 through Skype
Career Services Office - Seminar: ‘’Anxiety and Nutritional Disorders”
Wednesday 29th, 16:00-17:00 through Skype
Career Services Office- Seminar title: "The search for the personal method of study and the neurobiology of memory"
Thursday 23 Apr 2020
Training program in Smart Agricultural Production Technologies in Marathon
in the framework of the program "New Agriculture for the New Generation"