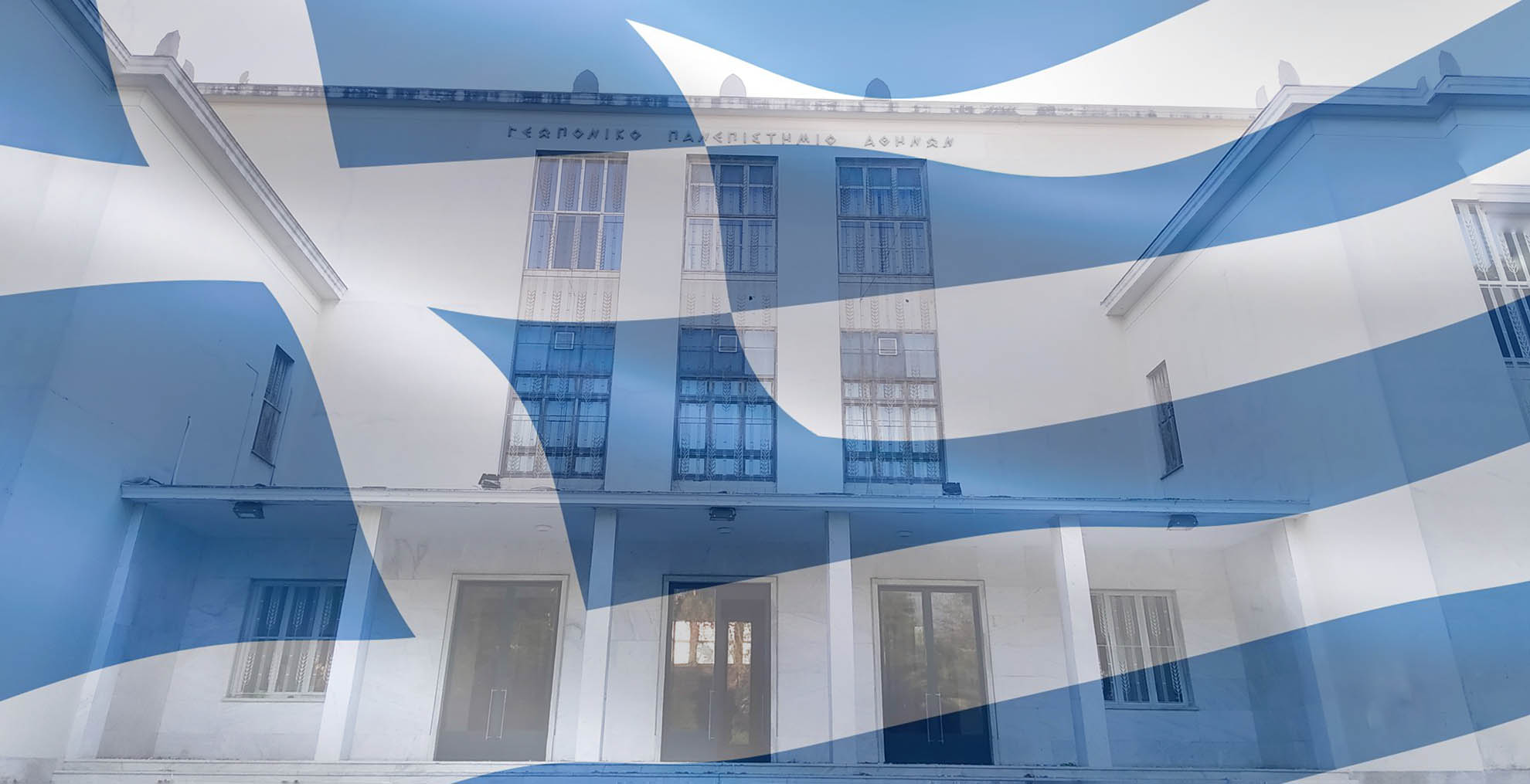 Honourable Vice-Rectors, Respectable Deans and Heads of the AUA Departments,

Dear Colleagues and Students of the AUA Academic Community,

Ladies and Gentlemen as a whole,

I should like to point out that, as we are all, perfectly aware, this year’s celebration of the Greek War of Independence is, particularly symbolic in nature, since it marks and highlights the passing of 200 years, after the historically well-defined inception of a chain of events and actions, which led to the establishment of the Modern Greek State.

It has been a monumental achievement of the Greek people that, there has been no reduction in the course of time, even in the least, of the sentimental value and importance of the concept and impact of the Greek Revolution of 1821, nurtured and preserved alive in the collective national conscience.

Τhe commemoration of the 25th of March 1821, might not be, only a reference point for the National Liberation Struggle.Instead, that anniversary, must and ought to be a teaching and illumination day, commencing on the vision, inspired, by those Great Greek personalities, who had been developing and keeping vigorous resistance, in various ways, not only against the Ottomans, but, also establishing themselves as pivotal factors, against the notion and sense of what can be any form of political, social and economic repression and exploitation.

Indeed, it has been an Uprising that has transcended all borders, both literally and figuratively speaking. On top of that, the first recognition of the newly established Greek State, by the remote Haiti, which acquired its own Independence, just a few years ago, seems to be a palpable, quite striking example of this.

Needless to say that, serving as an educational institution, keeping alive our national identity and historical memory, is included, within our functional duties, therefore, we shall contribute, in turn, to reviving that tremendous historical success, through the organisation of a series of significant activities. In fact, the Agricultural University of Athens has been participating, actively, into the actions of the Forum “Greece in 2040”, as well as the Committee “Greece 2021”, playing a crucial role on the issues of Education and Agriculture, in addition to the great deal of activities that have been scheduled to take place, in due course.

In the wake of the heroic deeds of the Greek Revolution of 1821, paying tribute to the vision of its brilliant fighters, we shall maintain our national consciousness raising. Nowadays, we have not been rebelling, against the Hordes of Dramalis and the naval vessels of Ibrahim. As a matter of fact, we have been resisting the daily deterioration of our principal moral values, for the sake of survival, practicing servility and blind obedience to new ideologies, with an attractive but, meaningless wrapping. Τhe response to the new challenges cannot, but be the reinforcement of the foundations of our country, upon the significant pillars of Democracy, Education and Solidarity.